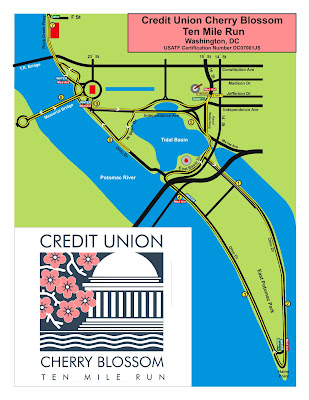 All of the miles are in the bank, and all of the training is done (for better, and mostly for worse). Before me lies only hope and sheer effort, and I’m afraid it still won’t be enough. Oh, I should finish just fine– I managed to build up some endurance over the past few months. But my redline is way too low– no matter how hard I push, my mile splits are much, much slower than they feel.

The painful and pointed part of this came with my brochure from the race. It gives all of the rules and warnings and instructions and everything, but most notably, it tells me my bib number. Since this race has a staggered start according to expected finishing times, lower numbers mean a spot in one of the corrals closer to the starting line, and higher numbers mean a corral farther back. My number? 860. Which I earned by my finish at this same race a couple of years ago.

Back in the day, I’d have felt flush with such a low number (though I would have never said anything out loud, humble midwesterner that I am…). I used to motivate myself toward such goals, as I trained for races, and then pushed for fast finishing times to qualify for bigger races, and then put pressure on myself to line up closer to the front at the big races. Up front, free of traffic, I would stick my neck out to run with the JV team and try to hang on to the end.

Which usually worked, but which would be a disaster this time around. Much as it’d fuel my pride to line up in the first corral, I gotta think that getting passed by several thousand runners (all justifiably angry that I am in their way, chugging along by the curb) might deplete all of that pride and then some. So I offered my mea culpa to the Race Director 0ver email, and he kindly told me to line up in the third corral.

The weather is supposed to be calm and warm and bright, and the cherry blossoms should be peaked. In other words, it’ll be unlike any other CB10Mi I’ve run. And if I can find a way to let myself off the hook, it just might be the most enjoyable one, too.