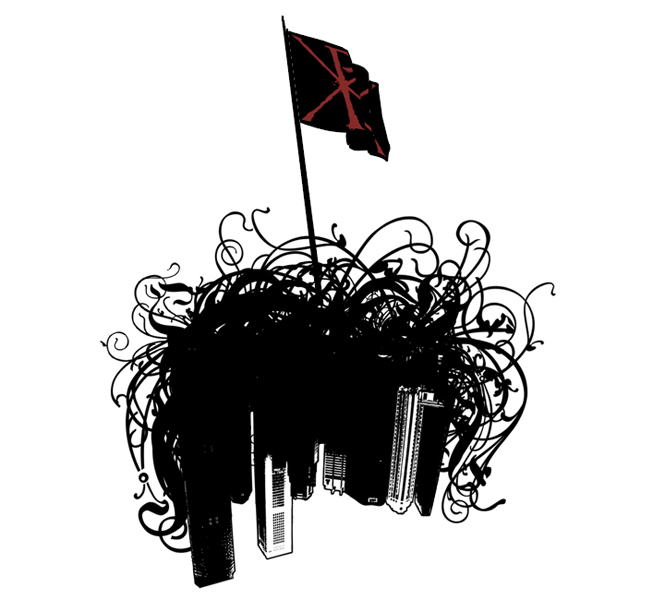 My new favorite musicians are The Psalters, who I saw up in Philly a couple of weeks ago. They are hard to describe. About a dozen people who look and feel like they stepped right out of the pages of the Hebrew Bible, and/or like they’re headed to Burning Man or something: lots of clothes and dark hair and beards, a bioDiesel burning black bus, life lived communally, many, many instruments, and a very nomadic sense about themselves and their music.

The song that’s stuck in my head is their version of the Lord’s Prayer. Which starts out very, very slowly, with a few phrases in Hebrew and then the whole prayer in English. So that, as you sing along, you’re saying the prayer much slower than if you spoke it. Which gives you a chance to meditate on God, and on our forgiveness of others (ahem!), and our general disposition toward our heavenly father. A chance to confess my sins, and to recognize my shortcomings. The end of the prayer concludes with a very long and lyrical ‘amen’, which leads directly to an instrumental and percussive riff which changes the time signature.

Each repeat of the prayer thus comes a bit quicker, and you begin to notice that their phrasing of the lines gives extra emphasis to words like ‘hallowed be your name‘, and ‘thy kingdom come‘, and ‘thy will be done‘. Which allows me to say those words with the slightest bit of insistence, and which grows into a sense of urgency as the song continues. “Bring your goodness, God! Bring your Kingdom!!,” we say loudly, nodding our heads with ephasis.

Now we’re hearing more instruments, and more percussion. And when we finish a repetition of the prayer, the long and lyrical ‘amen’ is punctuated with a series of very short ‘amen’s. We’re boldly asking for it all now, and every instrument is playing on the downbeat of each and every repetition. Every drum and every instrument, including the chest of the lead singer, which he is beating hard with every ‘amen’. “We want this, God; we cannot live without this, God!”

I don’t remember much more of their performance, so taken was I. But on the CD I picked up (and in the audio and video files at their website), the song ends with a beautiful female voice singing and wailing a little beyond words. A prayer without words.

On my walk to the Metro last week, I was all alone and so I sang this song kind of softly, hoping that my lips wouldn’t move so much that I’d scare the drivers in their cars headed toward me. I repeated the phrases, ‘amen’s and all, until I couldn’t go any faster. On my final ‘amen’, I looked at the base of the lamppost right in front of me, where someone had tagged a single word: “AMEN”.

“…even the rocks will cry out…”

3 Responses to “Our Father”