On Dogs and Perceptions

Would you fear this dog? 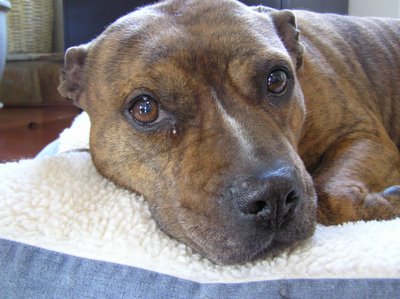 Marcus is a purebred Pit Bull, and he looks pretty mean: at least sixty pounds of tooth and muscle. But he is the gentlest, most submissive pup you’ve ever met. He was adopted by his current master after his first owner abandoned him. “He’s a lover, not a fighter,” is the explanation for why he didn’t make it in his former world. Indeed– he’s the wimpy one who begs for attention and companionship, whose tail wags involutarily when he’s addressed, and who needs a blanket to lay under. Though I have to admit that when he yawns and those giant jaws open up, and when he comes running at me full-tilt, I second-guess my courage. He could kill me in a couple of minutes if he meant to. 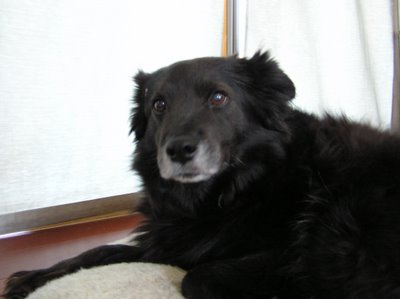 And this is his adoptive sister, Charli. Who is the Alpha of the household, and who can put his tail between his legs when she gives chase.

One Response to “On Dogs and Perceptions”